Righteous Gelato: A Gelato to be Reckoned With 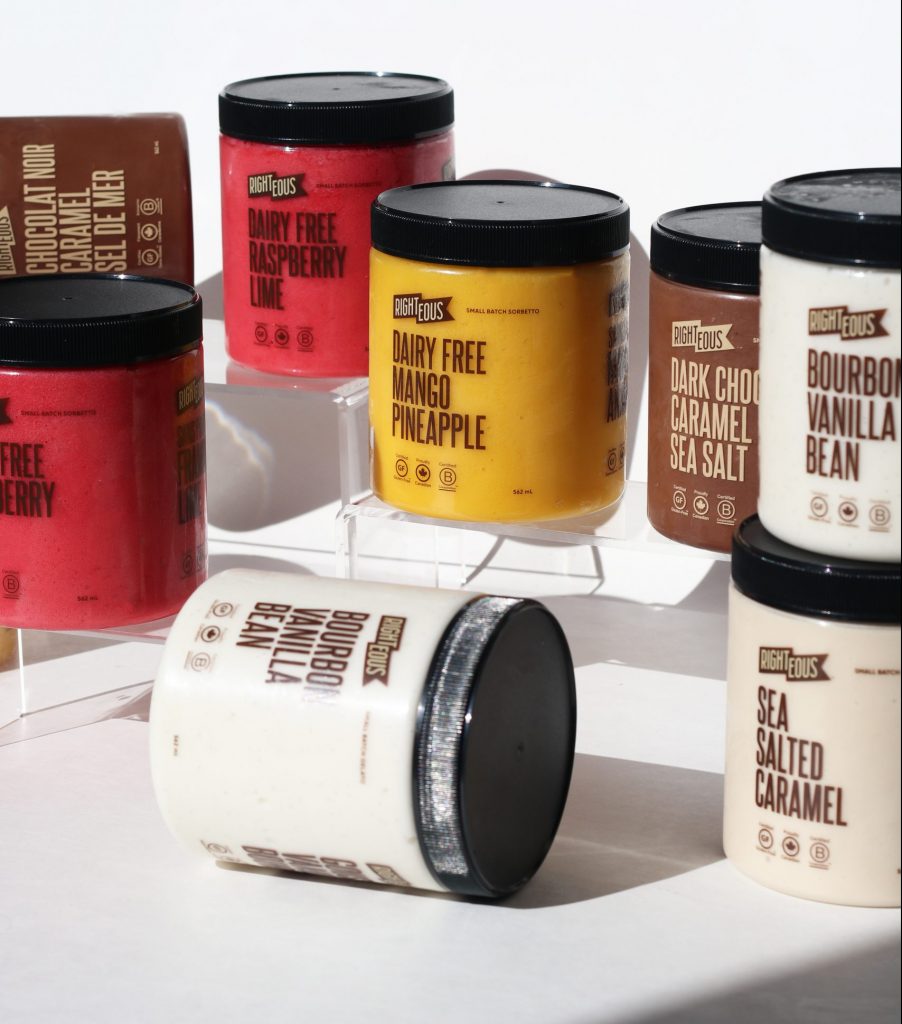 His story is not a simple one. When James Boettcher set out to open a gelato shop in Calgary, Alberta, he never could have predicted the trials and tribulations he would face along the way. Floods, fires, scrapping money together in order to keep the lights on, Boettcher tackled it all, and he would be the first one to say he is a better person for it. 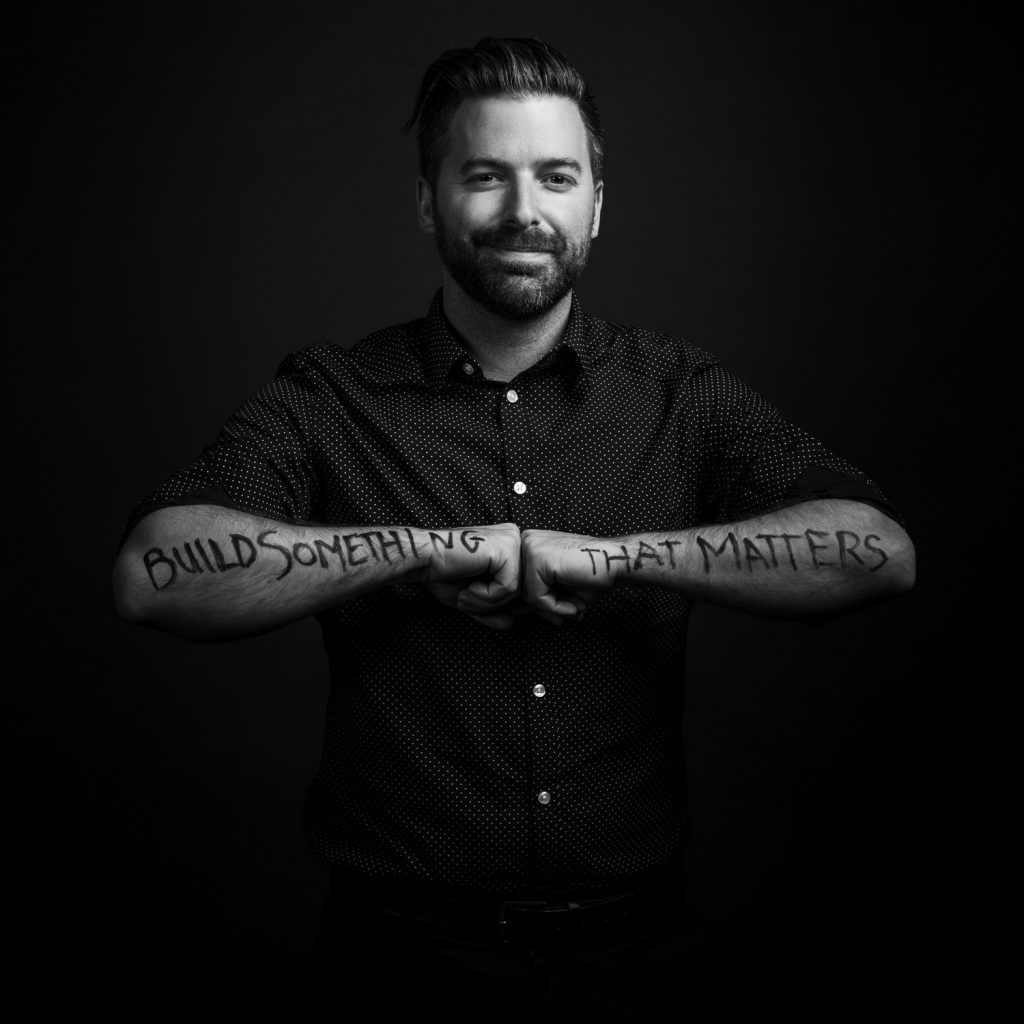 His journey began in 2003. A friend’s brother was opening a gelato shop and called up Boettcher to pick his entrepreneurial brain on everything from business to brand. Boettcher was drawn to the idea that the company was committed to community, something that was of the utmost importance to Boettcher.

Five years later, the opportunity to take over the gelato shop was put forward and while Boettcher was keen, his funds to purchase the business were lacking. Determined to pull together what he could, Boettcher managed to get the finances for renovations, only to have the new storefront gutted by fire two days before opening. Prepared to turn nothing into something, Boettcher went back to work and rebuilt the store within two months. His determination paid off. The new gelato shop opened with a line-up around the block and the company had a successful financial year.

Despite the initial success, the next two years proved to challenge the company once again. Higher rent forced Boettcher out of his storefront and into a garage, making batches of gelato in a 100ft space. Finally, in 2012 the new shop opened, appropriately nicknamed, ‘The Little Gelato Shop that Could.’ 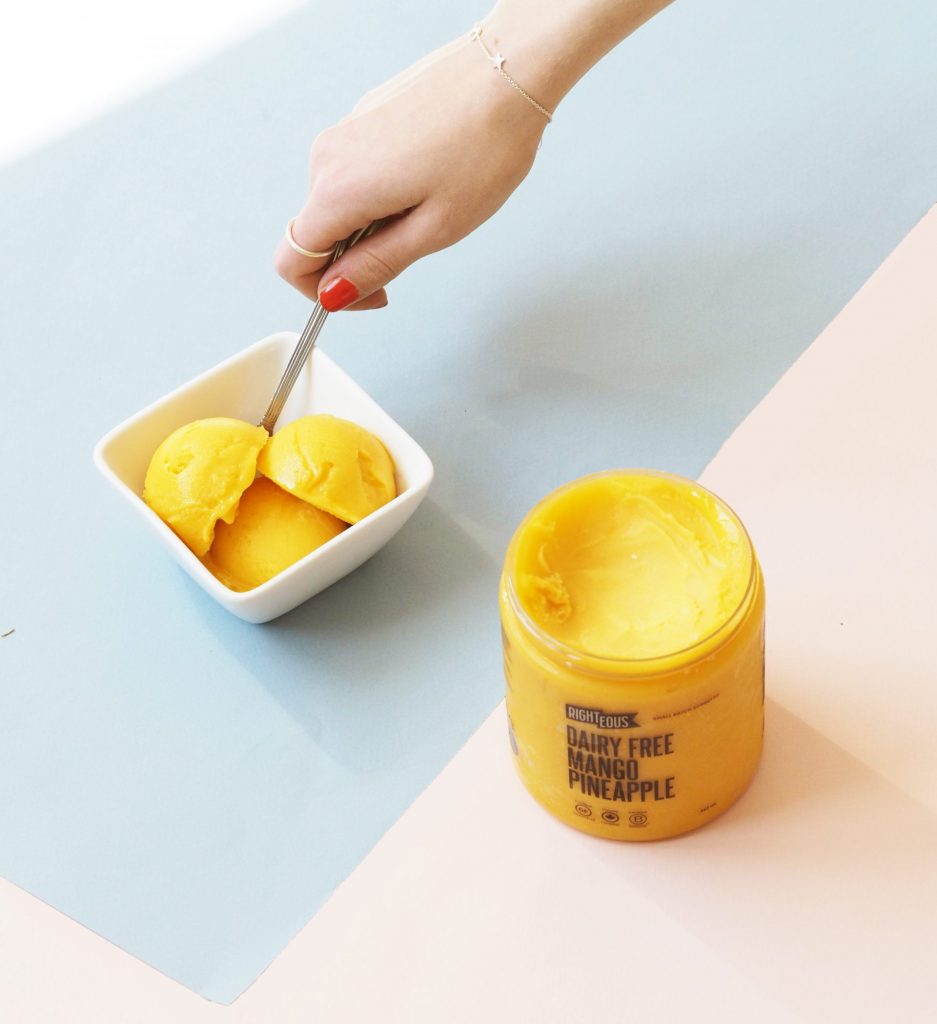 It was in early 2012 that the gelato shop first connected with Great Little Box Company. While Boettcher is convinced he barely met their minimum order requirement, GLBC saw a customer that mirrored their own values. Both companies demonstrated a true commitment to community and to their employees. It is a relationship that the company is proud of and one that has stood the test of time throughout the past 8 years.

In 2013, the gelato shop faced another disaster, as the Calgary floods destroyed a significant section of downtown. The flood took out many of the restaurants that the company partnered with. Without those customers ordering gelato, the business suffered. Knowing that many of the staff were fearful of losing their jobs, Boettcher rallied his team and refocused on what was most important- community.

The flood turned out to be the biggest turning point of the business. Beginning by creating two flavours for the Calgary Zoo that launched in the Calgary co-op, the team ended up making 12,000 jars of ice cream, placing their product in people’s homes and in grocery stores for the first time.

Beyond great ice cream and a bold look, the gelato shop is known for culture. Activating and gathering community has been a top priority of Boettchers’ long before the company came to be. Throughout the trials and tribulations, Boettcher has instilled the idea of community and culture first. More than just a gelato company, the company continually plays an important role in the local Calgary community. Between donating an entire day’s profit—$15,600— to the Red Cross in support of the Fort McMurray fires and teaching locals how to make gelato at the Gelato Academy, the company is an influential contributor.