With International Women’s Day approaching, Container Brewing’s General Manager Katie Lush had a bright idea. What if she created a team of women from Metro Vancouver’s craft beer industry to collaborate on a charity beer celebrating the occasion?

Container Brewing’s Women’s Day Brew is a Saison with stone fruit characteristics, but no added fruit. Hopped with Rakau and Wai-iti hops which were donated from Topp’s Hopps, is a complex, lively brew, as Saisons tend to be. Canning day was on March 3rd, and the beer will be celebrated and released at Container’s tasting lounge today, on International Women’s Day, March 8th.

Proceeds from the beer— named “Stone Deaf”—will go towards supporting vulnerable women in Vancouver’s Downtown Eastside neighbourhood. The “DTES”, of course, a site well-known for its unusually high levels of homelessness, drug use, crime, poverty, and high-risk sex work. 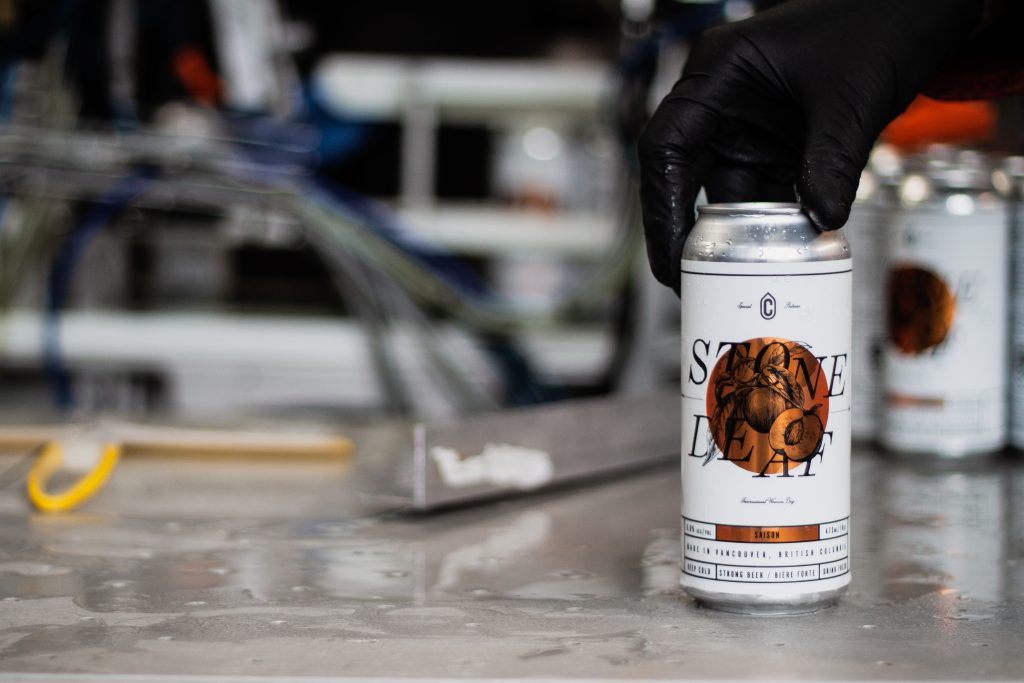 However, Container’s Creative Director Brendan van den Bosch describes several organizations doing excellent, effective work with women impacted by the DTES’ complex social problems. Ranging from shelters to businesses providing employment, these groups offer the foothold many of these women need to lift themselves out of adverse situations.

It’s an undeniably deserving cause, and a fitting one for International Women’s Day. But the initiative is especially meaningful because of the way it shines a light on deserving women in the craft industry.

“A lot of people are just unaware of the women involved in creating these incredible beers,” says Brendan. “For example, how many people know that Dageraad has two women brewers?”

One of those brewers, Tracy Vornbrock, has been working in the celebrated small-batch Belgian-style brewery for almost a year. Before that, she was based in Calgary, working as a brewer for Tool Shed Brewing while she completed her Brewmaster Diploma at Olds College. When she was still based in Calgary, Pink Boots, an organization that supports the education of women in the craft beer industry, asked her what her goals for the future were. She said it was to “be a loud voice and lead the Alberta beer scene in a new direction, one where beer and brewing come first, not one of flashy advertisements and sexist marketing.” With this, initiative, she’s surely making good on her intentions. 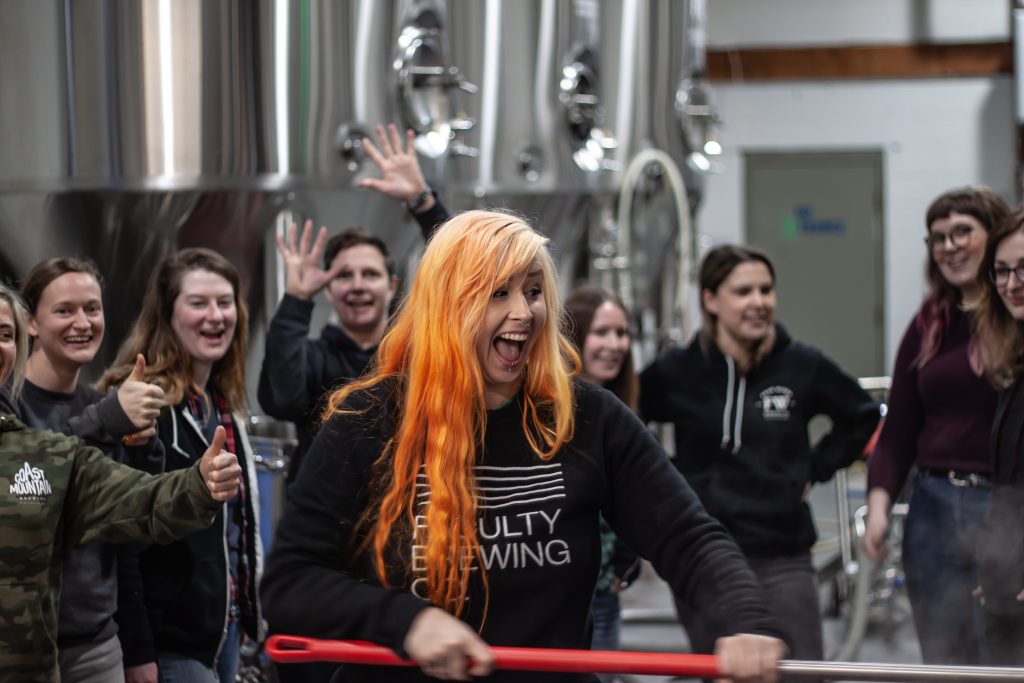 When you ask Brendan why the contributions of women in craft beer are often overlooked, he points to the “male-dominated” nature of the industry. “Historically, beer was never marketed to women, so it was never typical for them to get involved in creating it. But that’s changing, and we want to show that.”

Brendan pulls no punches when you ask him what his role in facilitating this process was. “All I did was help with getting the labels from Great Little Box Company. And even in that process, the GLBC employees were all women. This truly is a project Katie envisioned and drove.”

And it’s a project, we are so delighted to be part of. The women on our team who worked together and contributed their talents – Julianne Weber, Wanda Siu, Jas Dhillon, Bridget Mattson, and Kristi Sinclair – also definitely deserve recognition. So on Sunday March 8th, consider dropping into Container Brewing to celebrate the women who are making a difference in their industry and in their world. 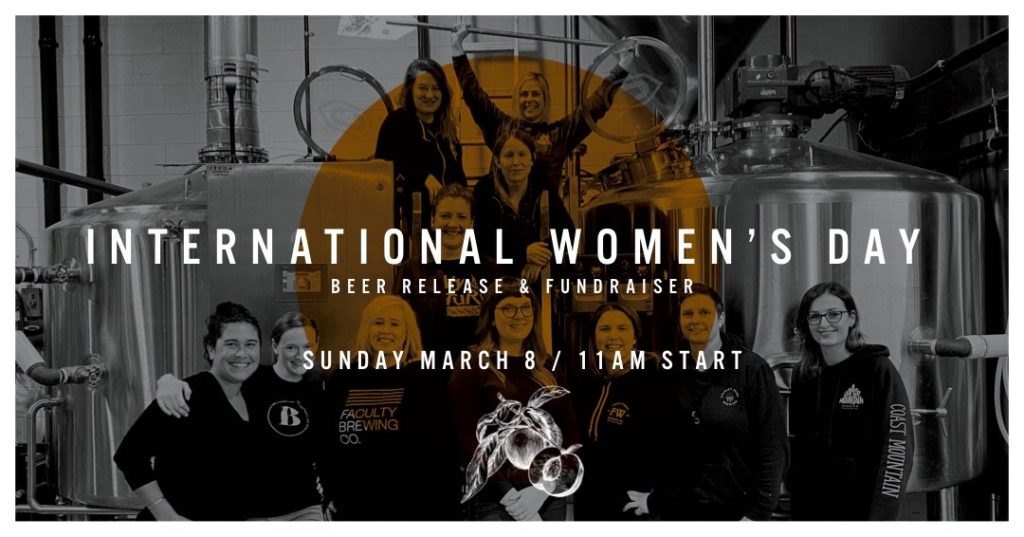