In the thirty-plus years that Blue Mountain Winery has existed, the Mavety family has seen tremendous changes. The Mavetys, who purchased the property in 1971, began their transition from viticulturalists to full-on winemakers in the early nineties. At that time, the South Okanagan was far from being the famous wine region it is today.

“Most of the people growing grapes were large-scale producers,” says Matt Mavety, son of Blue Mountain founders, Jane and Ian Mavety. “There were only a small handful of start-ups like us.”

The Free Trade Agreement enacted in 1989 between Canada and the US had changed much for vineyard keepers like the Mavetys. Suddenly, it just wasn’t lucrative enough to be a grape producer. The family had to “try to prove we could make wine”—something that not many others in the region had attempted to do.

The process involved plenty of trial and error. The Mavetys had to determine which varietals you could grow in their region. Could you successfully grow the French grapes they wanted to focus on? They had to navigate issues such as winter hardiness. Would their vines do well during an Okanagan winter that was slightly colder than the varietal’s place of origin? When it came to developing the winery, the family hired consultants to speed up the learning process, and they were able to make good progress quickly. 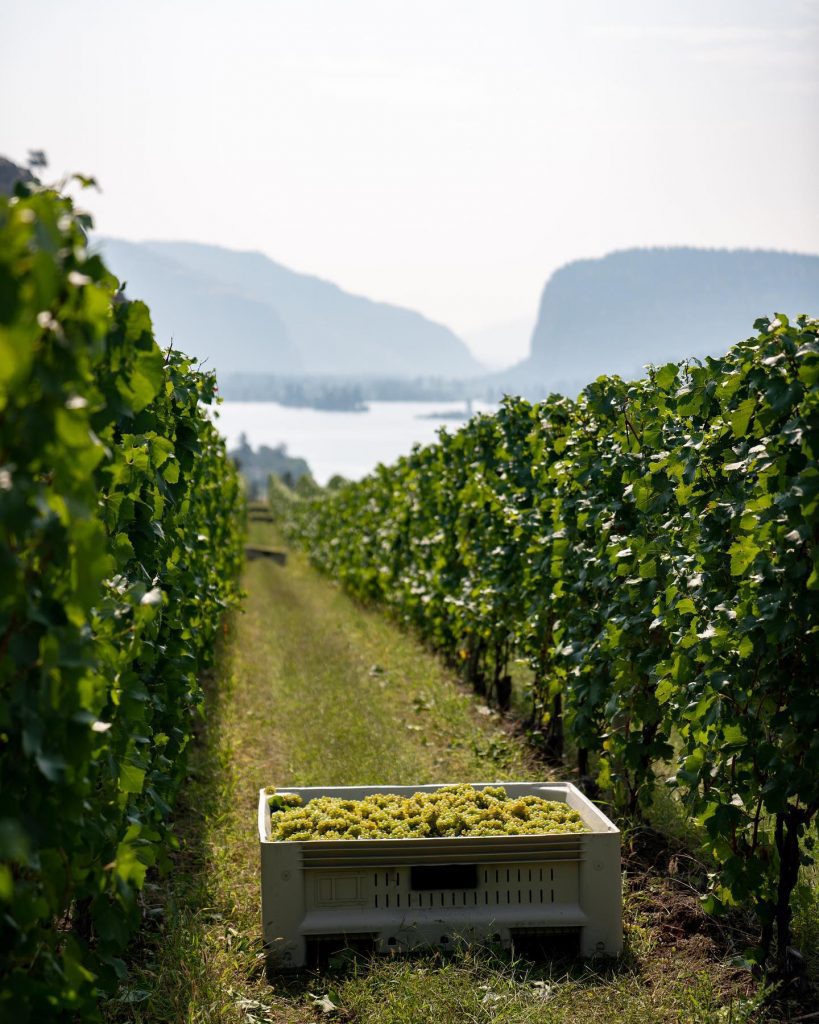 Over time, the Mavetys developed their distinctive approach of letting the land lead. Each of the blocks in their 40 hectares of planted vineyards produces a wine with a different personality. Through a combination of soil type, topography, microclimate, and more, the block creates a unique expression. The Mavetys have simply learned to recognize those unique expressions and cater to them.

“For example, in one block we might grow pinot noir, which has a high degree of finesse, and 75 meters away, we produce a wine that’s more built on a structure of richness. We protect the identity of these bocks and try to allow the nuances of each site to express themselves. Before, we would have had a heavier hand in influencing the wine’s character through factors like barrel choice or maturation process. But now we just elevate the quality of what’s inherently there.”

This approach has secured Blue Mountain’s reputation for unique, terroir-driven wines. And at only 12,000 cases per year, their offerings are precious for being in relatively short supply.

This past year, 2021, protecting that reputation led the family to making an exceptionally difficult choice. Rampant wildfires in British Columbia and the smoke they produced damaged Blue Mountain’s vintage that year.

“The quality of the grapes was so compromised that we decided not to bottle it. We had to do it to protect our 30-year reputation. We took a hit, but we would have taken a bigger hit long-term if we didn’t protect our name.”

Fortunately, this year is a far better one for Blue Mountain. Part of what alleviates the pressure in a world that’s becoming more volatile for winemakers is a solid partnership. Fortunately, the Mavetys’ partnership with Great Little Box Company/Ideon Packaging (GLBC)—which stretches back 10 years—falls into this category. 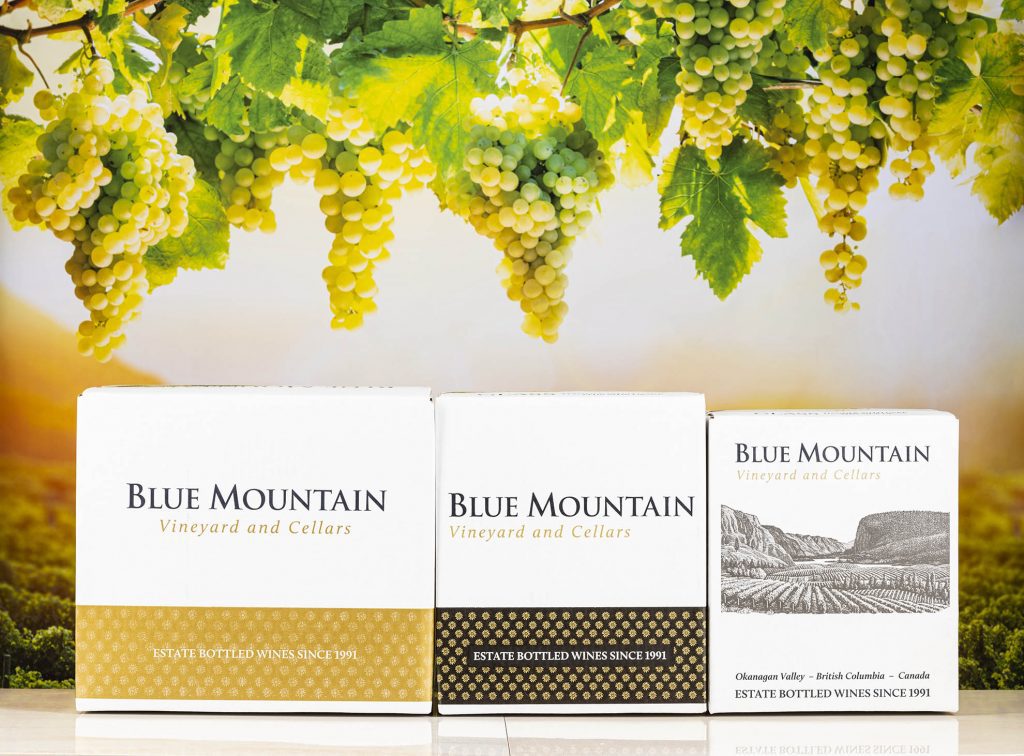 “Part of our success depends upon the delivery of supplies on time, and we never have to worry about that with GLBC. We need aesthetically pleasing corrugated packaging that arrives on time and, year in and year out, we can count on that. GLBC makes high-quality packaging, has attention to details and solves problems when they come up.”

Here’s to thirty more years of Blue Mountain Winery’s captivating wines. Throughout the changes that are surely ahead, we know that the Mavetys will continue to focus on what’s possible when you let the land lead.